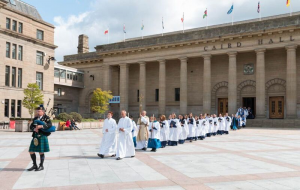 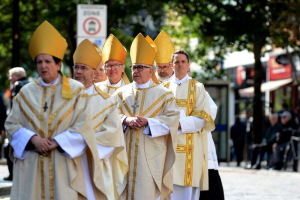 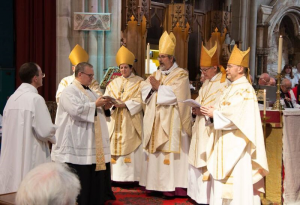 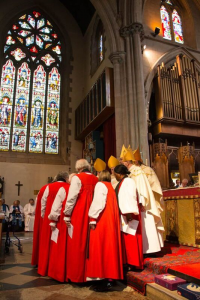 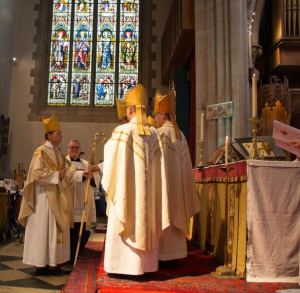 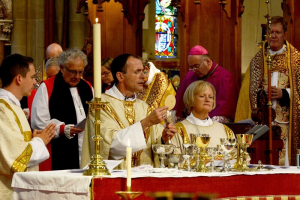 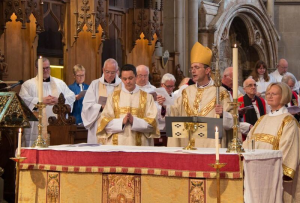 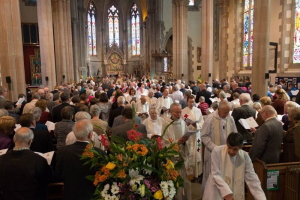 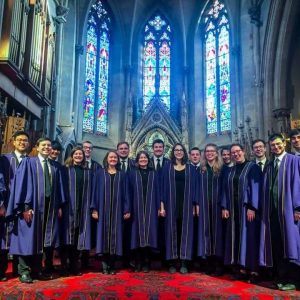 St Paul’s in the news! 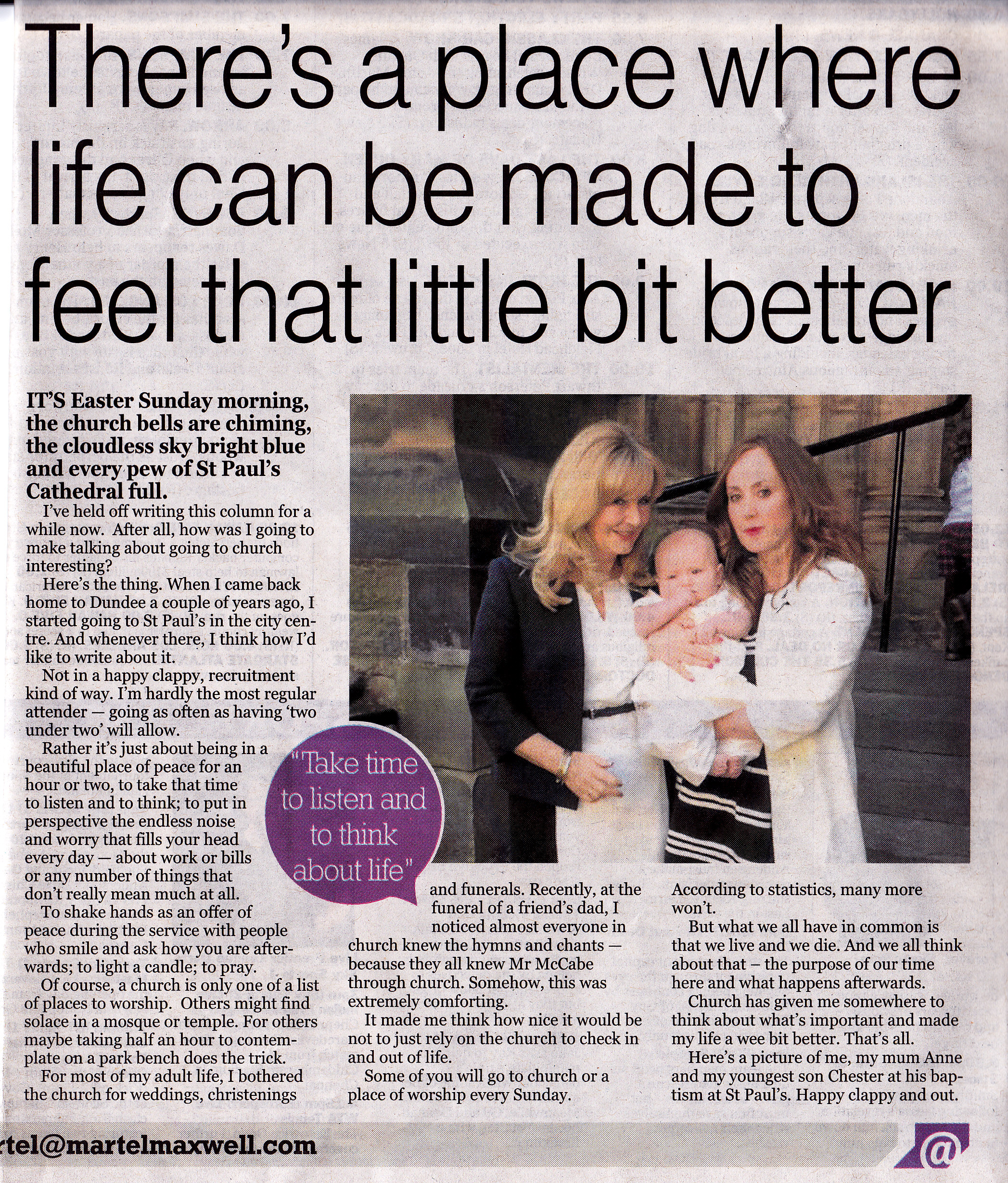 Bellringers from Devon pay a visit to St Paul’s, 25th March 2015. (click on the thumbnail to enlarge the photo) 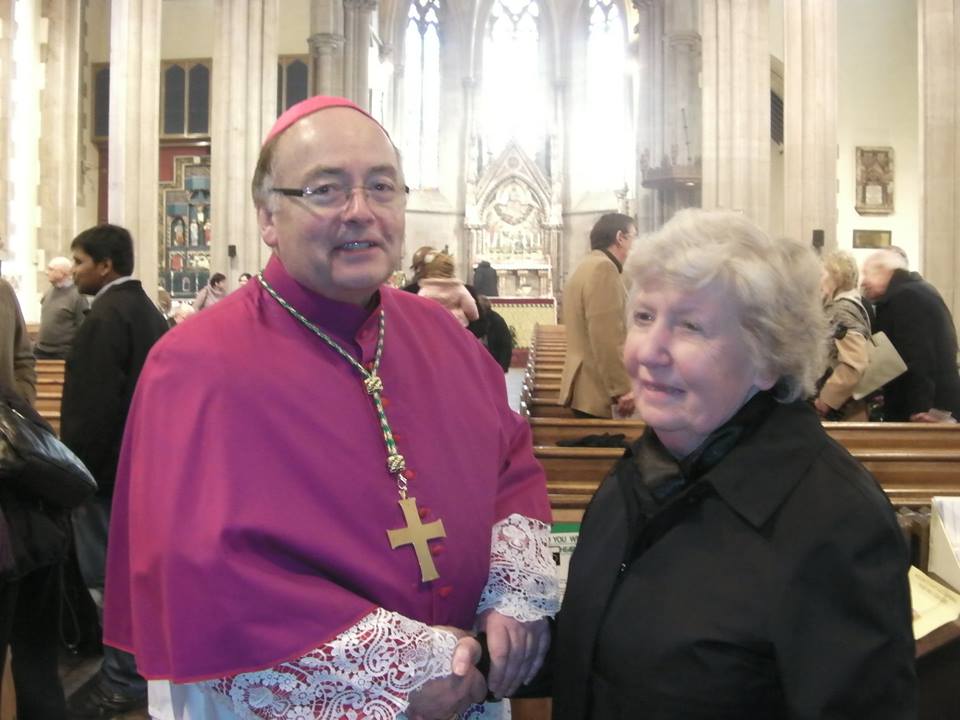 The Archbishop of Canterbury, the Most Revd Justin Welby visited Scotland in November 2014, dropping by St Luke’s Downfield to give a talk, which the staff of St Paul’s and many in the St Paul’s congregation attended. An inspirational day – click on the link below to view the photos. 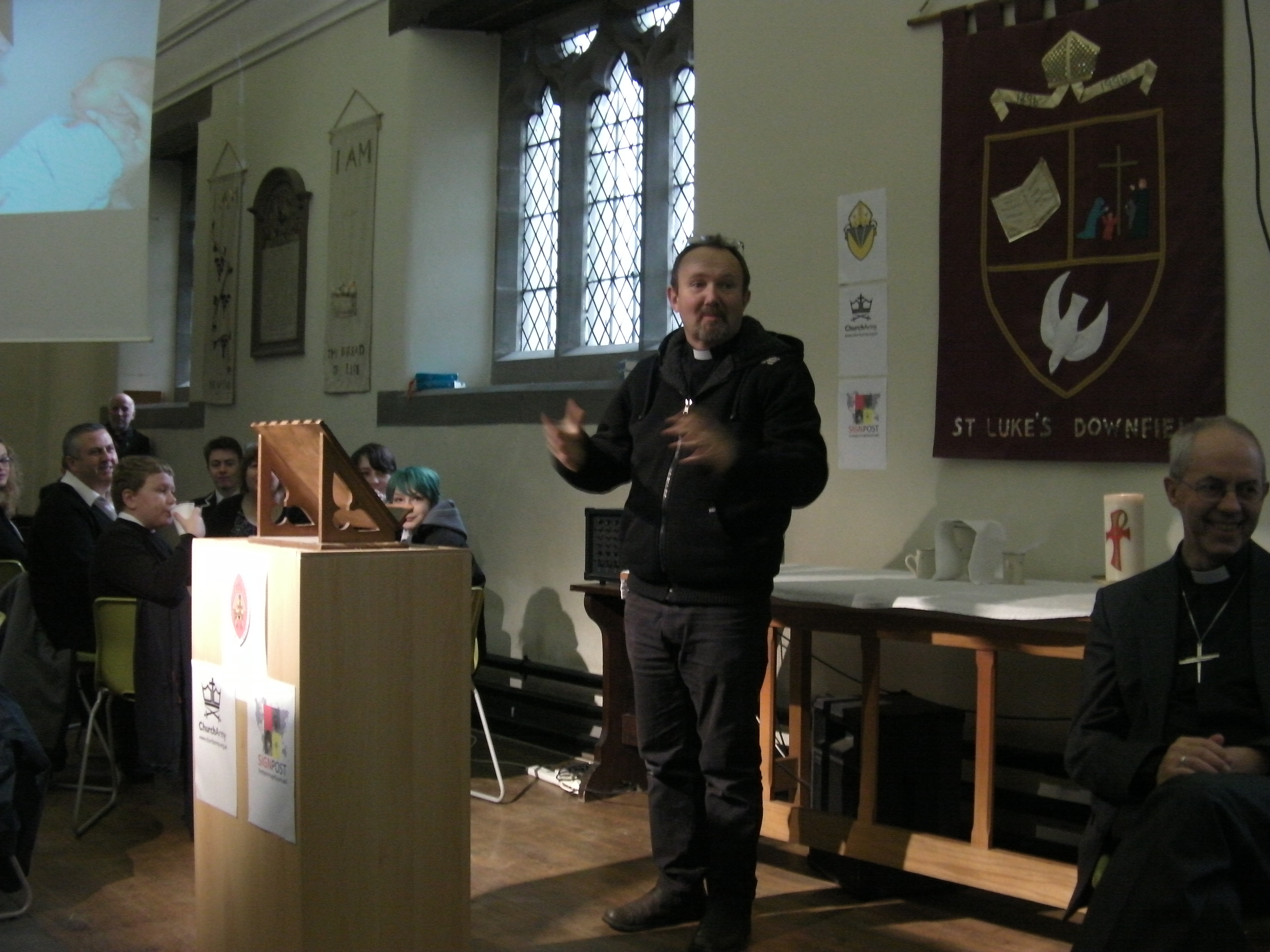 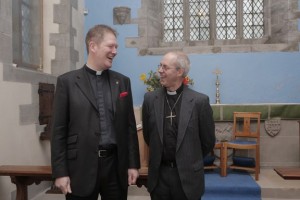 The total for this year’s Bake Sale exceeded the amount raised in 2013, raising over £300 for Swaziland. Our raffle winners were:

So, not only a successful day, but great fun! Click on the link below to view the photos. 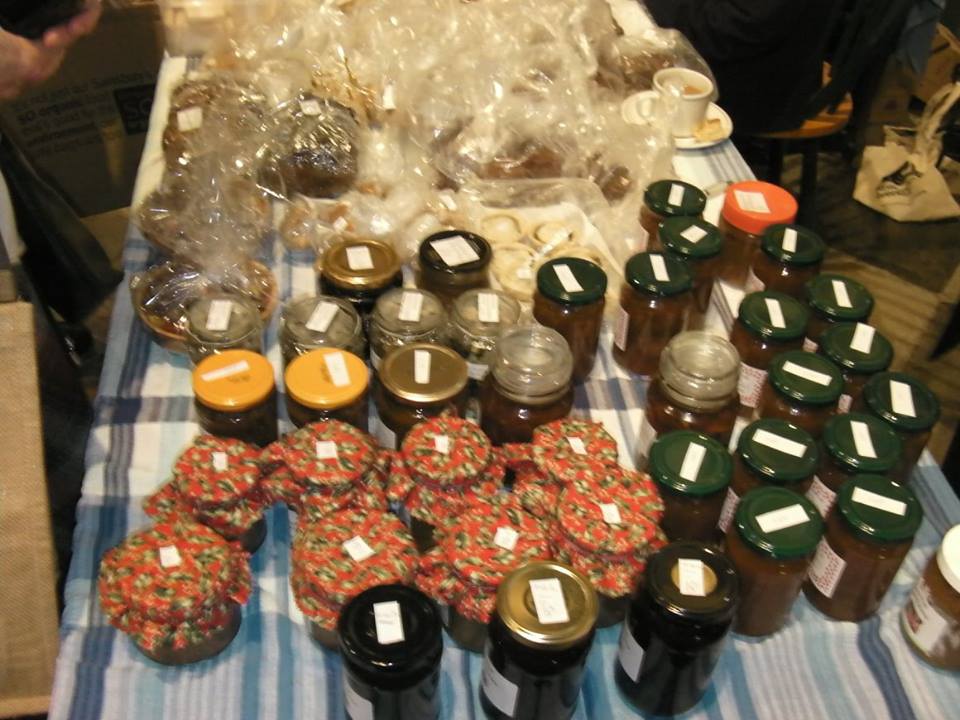 Everyone had a wonderful time at the St Paul’s Harvest Festival Lunch held on 5th October 2014! Click on the link below for a slide show of photos from the day. 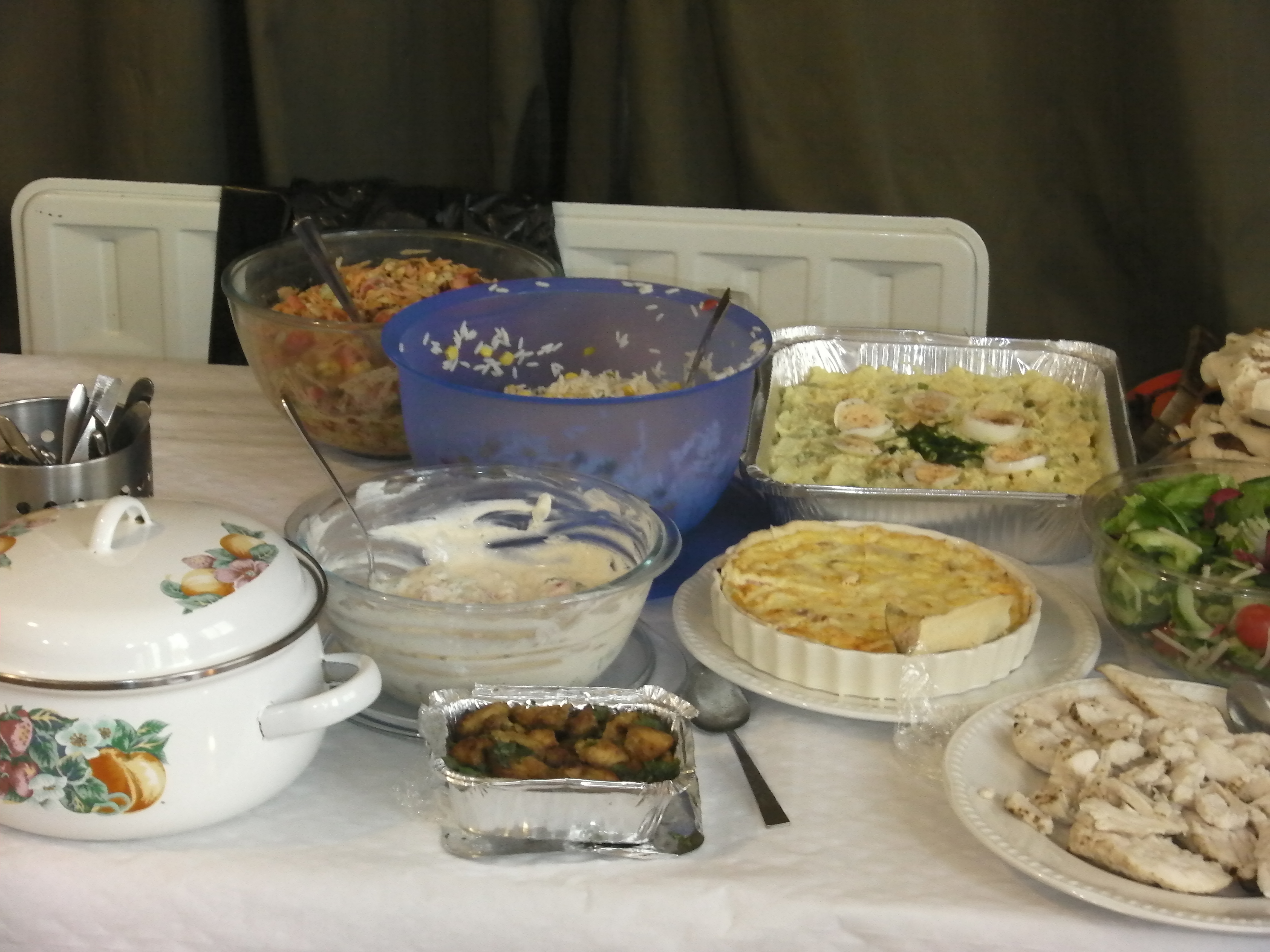 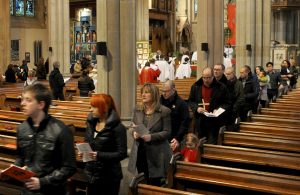 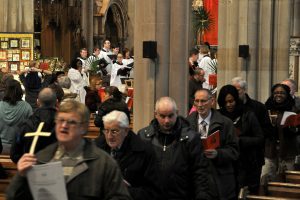 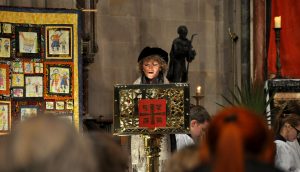 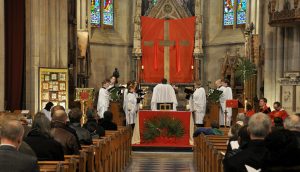 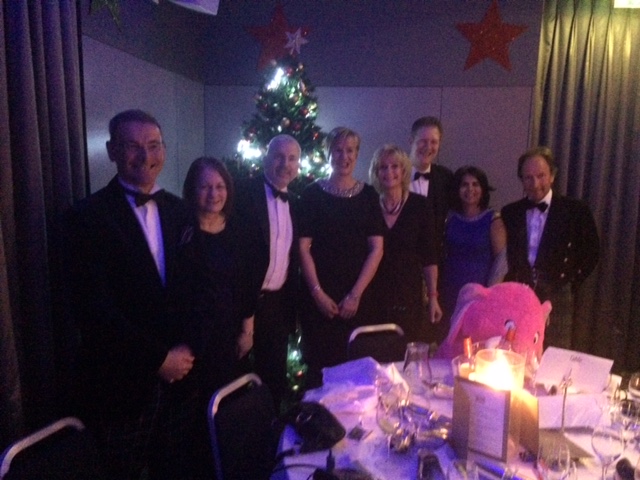 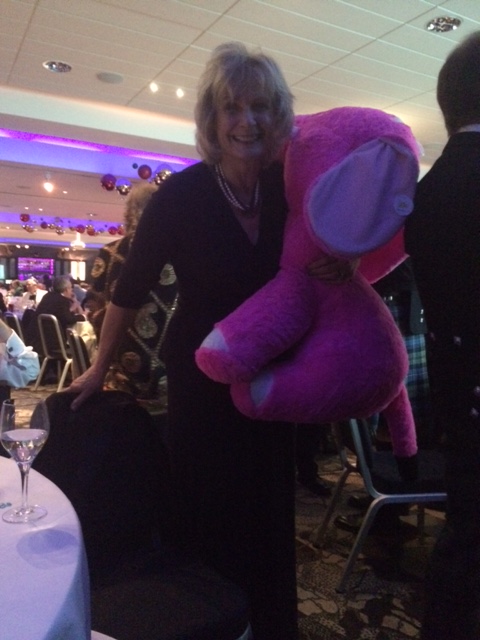 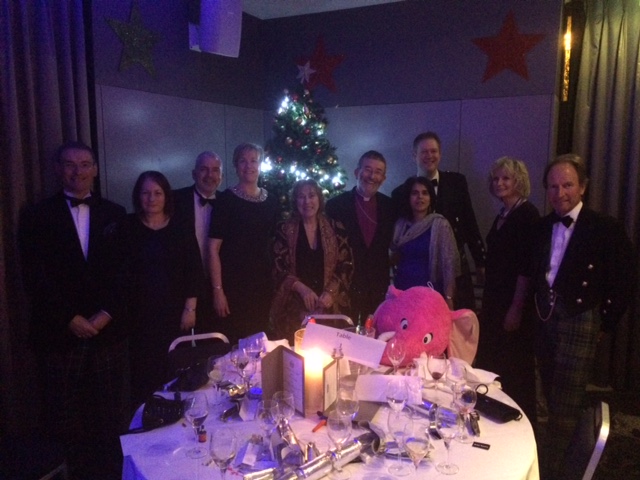